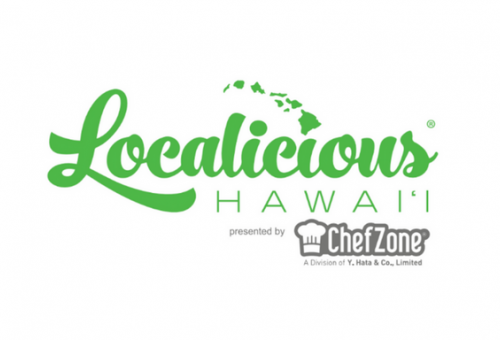 Honolulu, HI – Helping Hawai‘i’s future farmers is as easy as picking up a menu. Beginning March 1, the 5th annual Localicious Hawai‘i will celebrate the important role restaurants play in supporting local agriculture in a month long dining out promotion. A record 262 restaurants are participating in Localicious, the state’s largest restaurant initiative.

“Our mission is to strengthen Hawai‘i’s agricultural industry and the future of local food production,” said Denise Hayashi Yamaguchi, executive director of HAF. “Localicious restaurants are an integral part of this movement, and we thank them for coming together to make this year’s campaign the biggest ever.”

Localicious Hawai‘i aims to raise public awareness of restaurants that are active supporters of the state’s agricultural industry. All proceeds raised from the promotion help fund HAF’s educational programs, including Where Would Be Without Seeds, Veggie U, AquaPono Aquaponics, In The Fields, and Kids Cooking Local.

The campaign will kick off on Wednesday, Feb. 28 with a private reception at the iconic IBM Building at Ward Willage. The event will feature handcrafted, locally-sourced bites from Kaka‘ako Kitchen, Maile’s Thai, Piggy Smalls, Scratch Kitchen and Meatery, and Via Gelato. During the reception, restaurants and teachers will be presented with official certificates of participation.

“Localicious plays an important role in uniting restaurants, the agriculture industry, and consumers with a common goal of moving Hawai‘i to a more sustainable future,” said Russell Hata, president and CEO of ChefZone. “In addition to gathering support from the restaurants and the community, Localicious supports longevity in the agriculture industry by introducing ag-related careers to children at a young age.”

Since the program’s launch in 2014, Localicious has raised more than $170,000 to provide approximately 70 public schools and 200 classrooms statewide with garden kits and structured ag-related curriculums. This year’s goal is to raise $50,000. Participating restaurants that raise $500 or more are eligible to adopt a HAF partner Department of Education public school classroom.